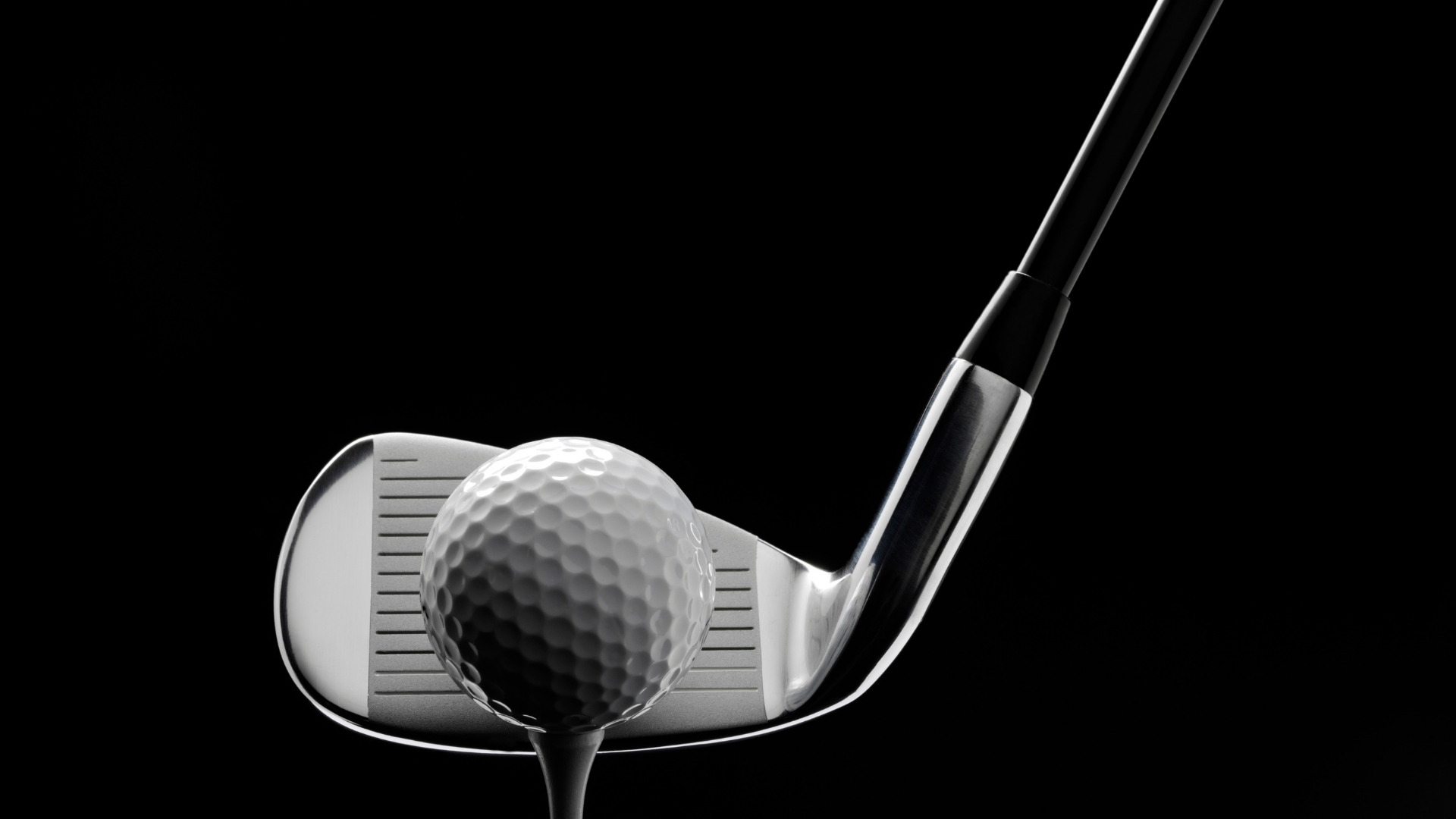 DeChambeau & Koepka agree to stop feud ahead of 2021 Ryder Cup

The years’ long rift between two of golf’s greats, Bryson DeChambeau and Brooks Koepka, could be over — at least in public for the short term. On Wednesday U.S. Ryder Cup captain Steve Stricker told Sports Illustrated he spoke with the two separately over the phone to ensure their beef wouldn’t marinate into September’s Ryder Cup.

“They assured me that the team and the country and everything else that goes into this is their [top priority],” Stricker said. “They said it’s not going to be an issue, and I believe them. I trust them. As far as I’m concerned, it’s been put to bed.”

The beef began unceremoniously in 2019, when Koepka needled DeChambeau about his slow play, but things — in the words of Ron Burgundy — escalated quickly. The two then argued over who would win in a fight, questioned each other’s physiques and potential steroid usage, and engaged in a hilariously salty Twitter back-and-forth.

Oh, and the infamous Koepka eye roll at the 2021 PGA Championship.

Stricker claims Koepka and DeChambeau have put their problems behind them, though, giving the American squad hope to turn its recent Ryder Cup fortune around. The U.S. has lost to the Europeans in nine of the last 12 Ryder Cups yet still owns a 26-14 all-time lead.

But while Koepka and DeChambeau may have reached a détente , Stricker told Sports Illustrated he doesn’t foresee them teaming up for the Ryder Cup.

“I’m not going to tell you there’s no chance,” Stricker said, “but I don’t see it happening, no. I don’t think they want to play together.”

Koepka and DeChambeau have been relatively quiet ahead of the Ryder Cup, which Stricker explains as a conscious effort to prevent their rift from becoming the “root of a problem” for the American squad.

That quiet could very well pass after the Ryder Cup’s conclusion, according to a not-so-subtle comment from Koepka during The Open.

“It’s only a week,” Koepka said of the Ryder Cup. “Look, I can put it aside for business. If we’re going to be on the same team, I can deal with anybody for a week.

The Ryder Cup is slated for Sept. 24-26 at Whistling Straits in Kohler, Wisc. 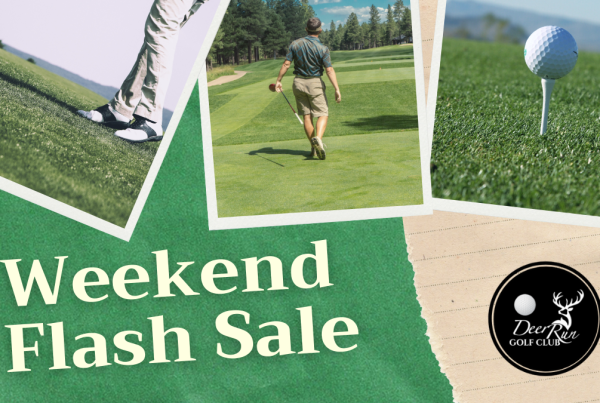 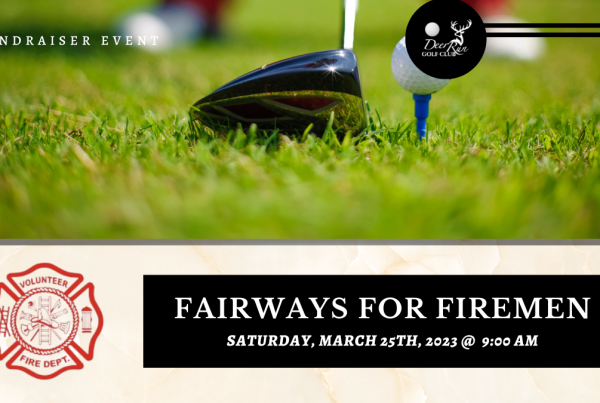