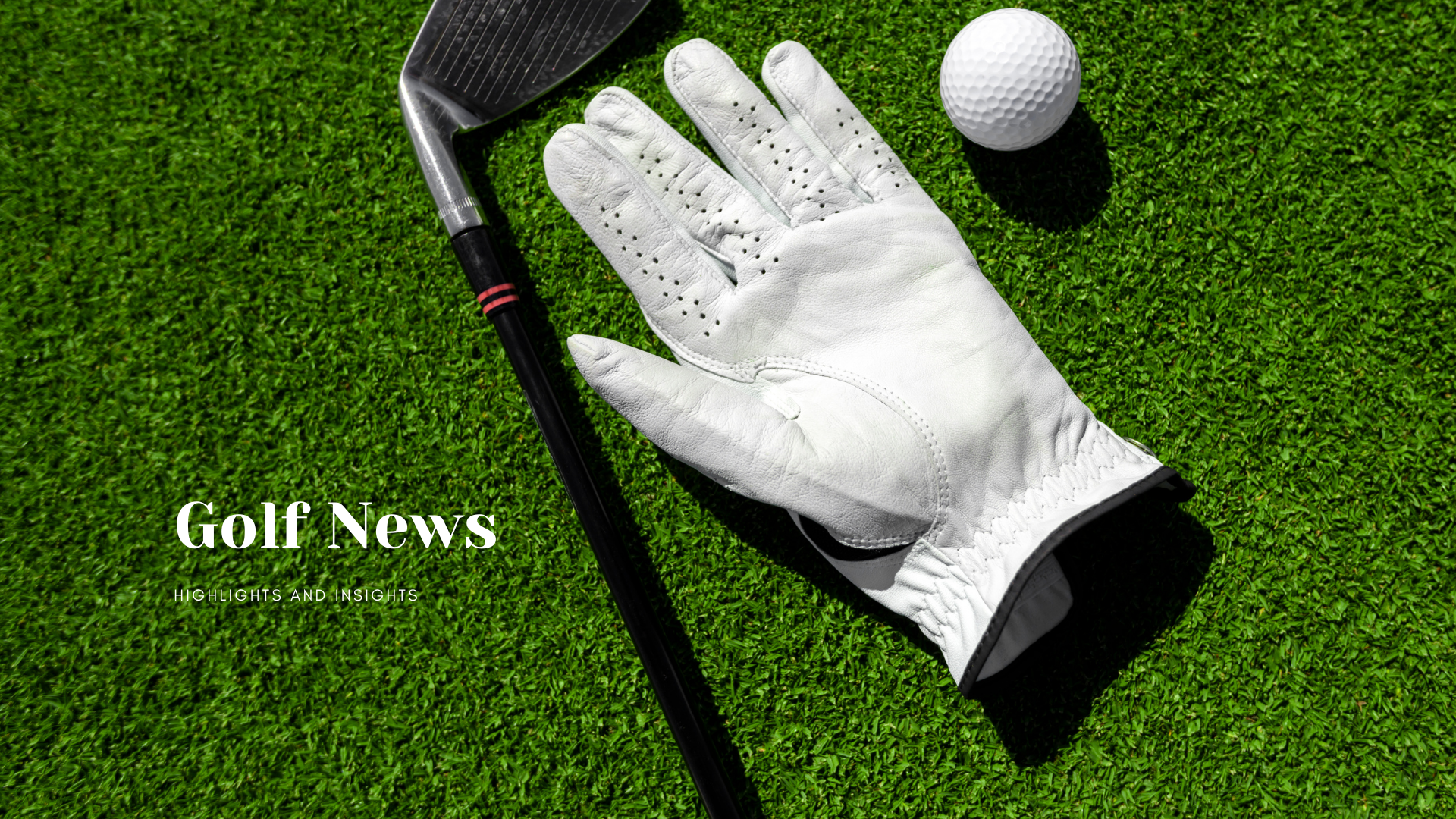 Homa holed out from the rough from 95 yards for eagle on the par-4 12th to start a back-nine comeback and added three birdies for a 7-under 65 and a one-stroke victory Sunday in the season-opening Fortinet Championship.

“I had full control today,” said Homa, who saved par out of the sand three times. “I had a really good warm-up, hit my wedges really well. The only bogey I made was going kind of right at it so just felt like I had good control. It just feels really nice.”

Homa won for the second time this year and the third time on the PGA TOUR. He won at Riviera in Los Angeles in February.

His latest victory came a week after Homa ended the “Get A Grip” podcast he co-hosted for nearly two years.

“I love doing it … but at some point it was not doing my any favors having to regurgitate all the bad things that happened. It wasn’t healthy for me,” Homa said. “My games getting to the point where it could be really good.”

McNealy shot a 68 to finish second. He birdied the 16th, then made a double bogey on 17 and an eagle on 18. The son of former Sun Microsystems CEO Scott McNealy, the 25-year-old player grew up in Palo Alto and starred at Stanford.

“I was pretty good in the morning, but had a few short game mishaps late in the day,” McNealy said. “If I hit that fairway on 17, I’m putting for birdie, it’s a different story.”

Jim Knous (74) began the day tied for the lead with McNealy, but could never find his rhythm and finished at 12 under. Knous, who has one more start on a medical exemption, landed his opening tee shot into a spectator’s chair and had a triple bogey on No. 14.

Playing in the twosome just in front of McNealy, Homa birdied three of the last four holes on the front nine, then dropped a stroke on No. 10.

He got back on track and turned his round around two holes later when his approach on 12 landed on the front of the green and rolled into the cup as Homa raised his finger in the air.

“You want to have a Tiger (Woods) moment,” Homa said. “He’s made it from everywhere to win. Sometimes when you put yourself in that state of mind, great things happen.” 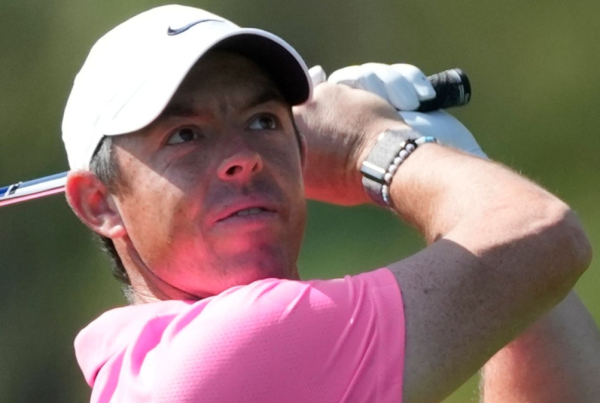 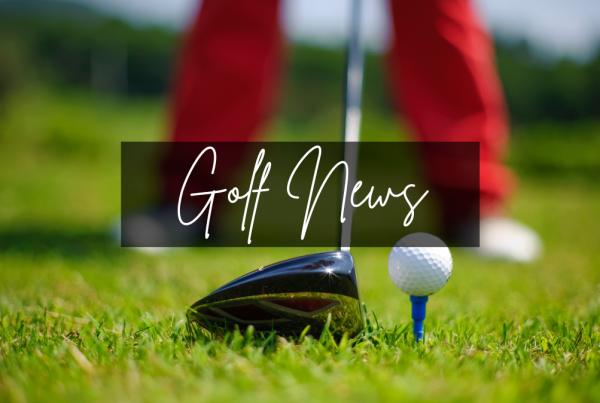