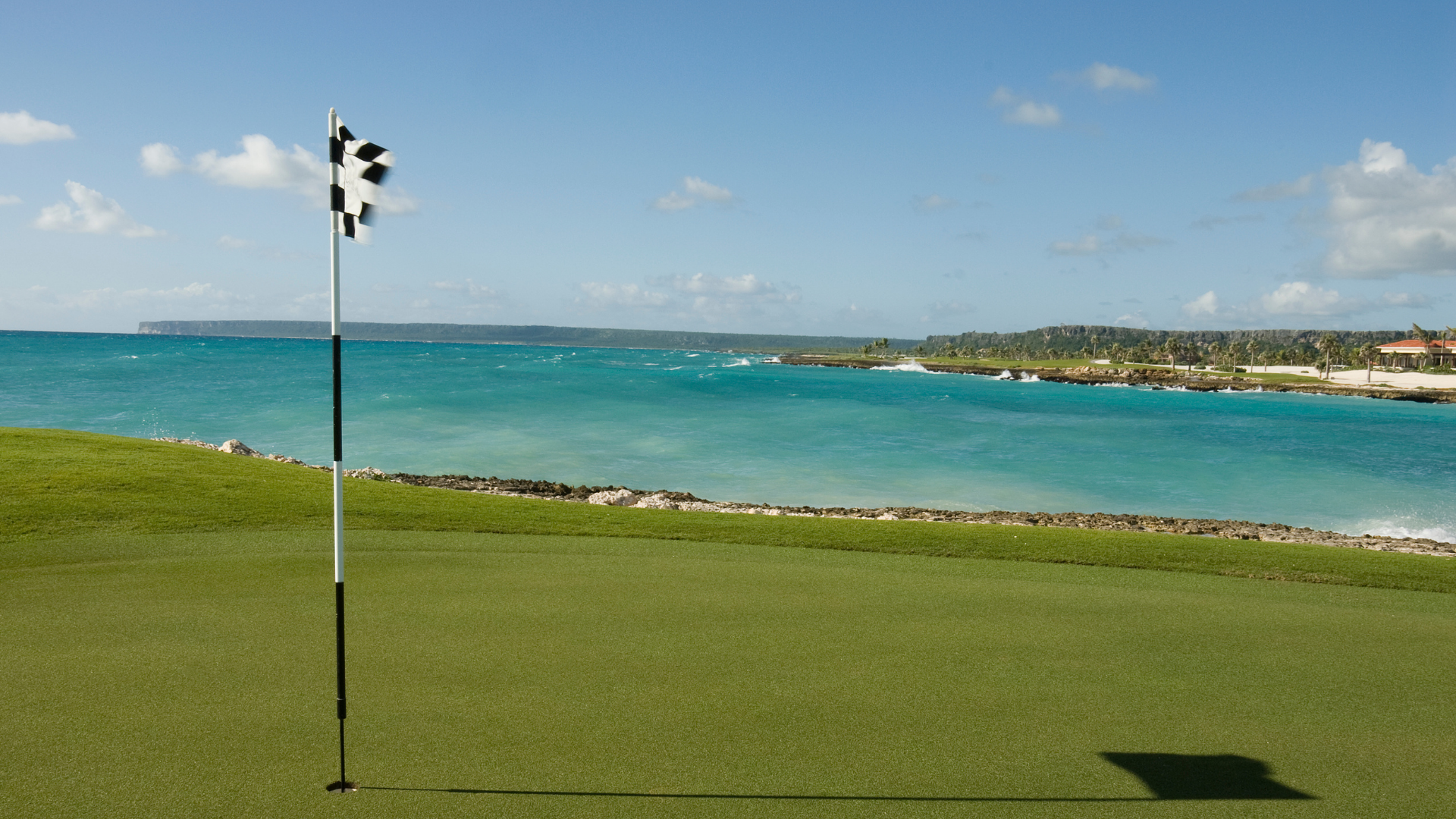 The top senior amateurs in the country will go head-to-head in four separate brackets this week at Talamore Golf Club’s New Course in Southern Pines, North Carolina. Over the course of three days, players in each bracket will be whittled to one Senior National Match Play champion in each age division.

As players are eliminated, they will enter a consolation stroke-play competition using the Stableford scoring system where national-ranking points will also be awarded.

Talamore will present a fitting challenge with its Scottish feel. The New Course includes 12 sod-wall bunkers in addition to the usual challenges of North Carolina’s Sandhills.

Entering the event, here are a few notable names to keep an eye on – both because of their golf resumes and experiences off the course:

Gene Elliott: The Iowa native is the No. 2-ranked senior in the World Amateur Golf Rankings and recently won the British Senior Amateur.

Jack Marin: Not only an accomplished golfer, Marin spent 11 seasons (1966-1977) competing in the NBA for the Baltimore Bullets, Houston Rockets, Buffalo Braves and Chicago Bulls.

Billy Joe Tolliver: Similarly, Tolliver is a former NFL quarterback, having played in the NFL and Canadian Football League for 12 seasons.

Allen Peake: A former Georgia State Representative who served in the state house for 12 years, Peake now maintains a busy schedule on the senior circuit. His first national senior win came at the Golfweek National Senior Match Play in 2019.

Walt Martin: Martin, who has a long career in the Navy behind him, will turn 81 next month and the long-hitter is formidable in the super legends division, having already won the title in that division in last fall’s Golfweek National Championship. 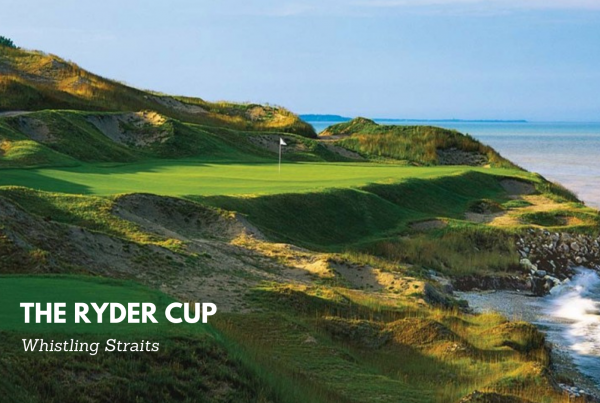 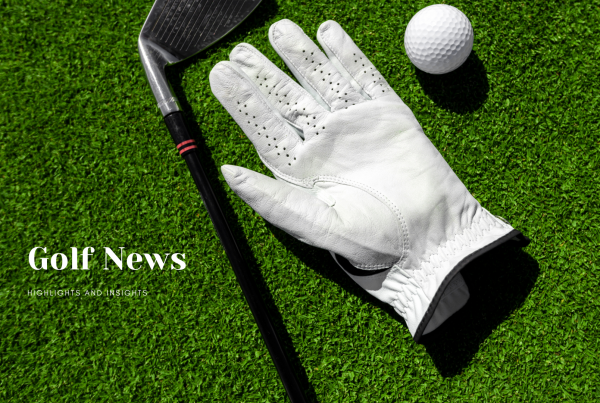 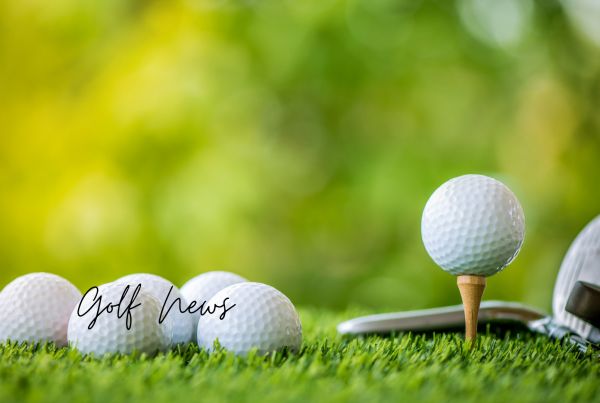